Jay Arnold was first elected to the Kirkland City Council in 2013.  He has been selected by fellow members on the Council to serve as Deputy Mayor, a position he has held since 2016. 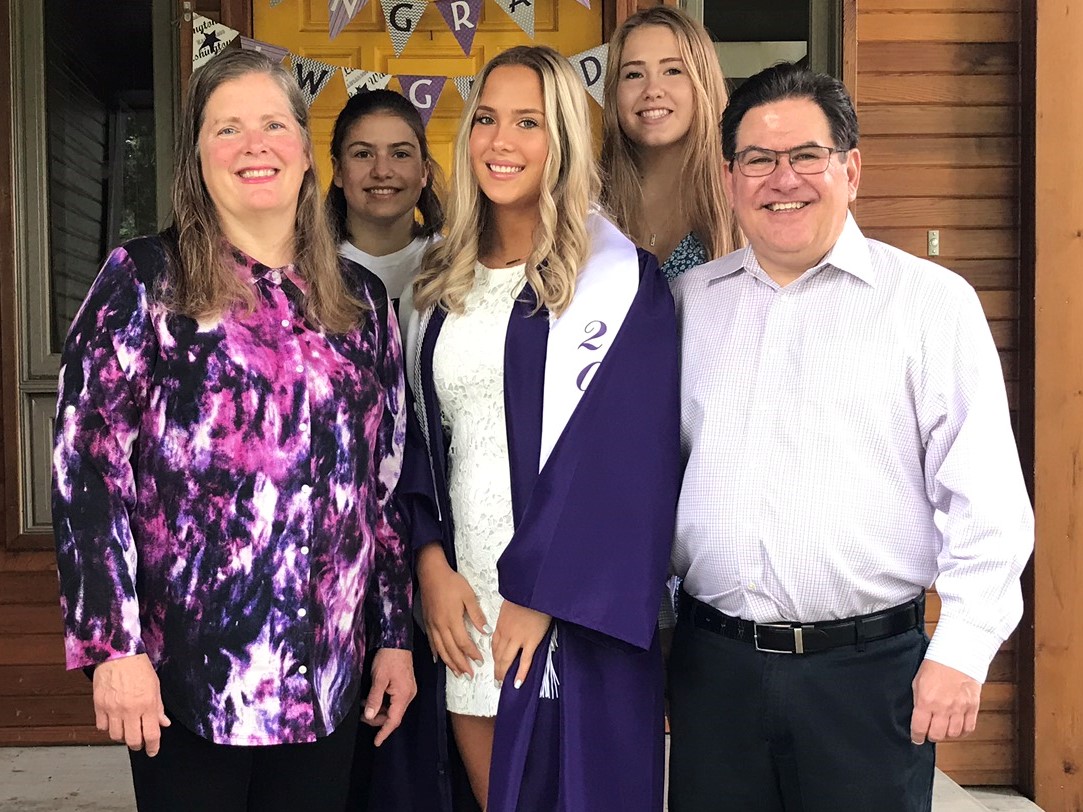 Prior to his election, Jay served five years as a member of the Kirkland Planning Commission and is a former chair.  He co-chaired the successful YES! For Great Kirkland Parks campaign providing dedicated funding for Kirkland Parks.  His background was honed as a board member and president of Futurewise, the state’s leading smart growth advocate, and as a board member at Spark Northwest developing community-based renewable energy and energy efficiency projects.

Professionally, Jay works as a freelance web developer and technology consultant for non-profits.  Previously, he was a long-time Test Manager at Microsoft, working on flagship products like Windows and Internet Explorer.  He has a Bachelor's Degree in Computer Science from the University of Colorado, Boulder, and a Certificate of Municipal Leadership from the Association of Washington Cities.

Jay first moved to Kirkland more than 30 years ago.  He and his wife, Mary Beth Binns, live in the Norkirk neighborhood.  They have one daughter in college and two in high school in the Lake Washington School District.