Endorsed by Alliance for Gun Responsibility 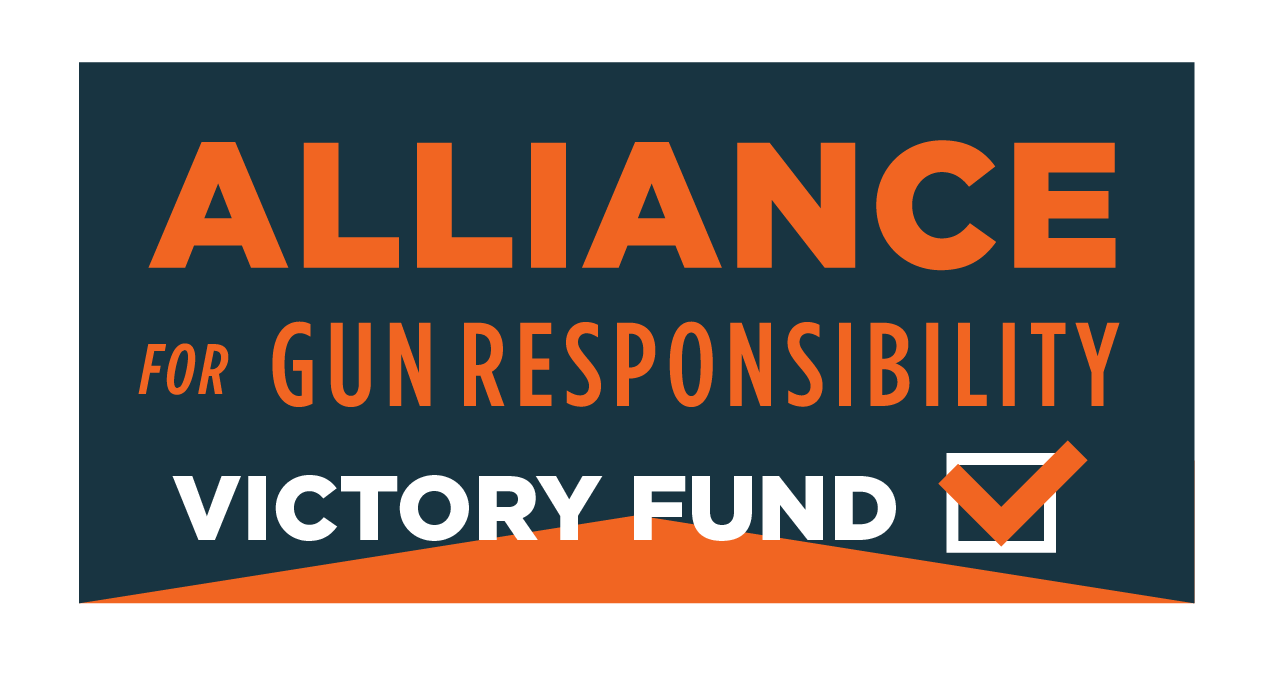 Given the alarm over the presence of armed individuals during peaceful protests in downtown Kirkland during June of 2020, we heard from many folks in the community wanting action. We heard from many people wanting to show support for Black Lives Matter--especially families--but felt intimidated from participating and worried about threat of potential escalation with open carry around protests.

The City Council included a priority to our 2021 legislative agenda to advocate to "amend state law as necessary, consistent with the Washington State Constitution, to prevent the visible presence of firearms from intimidating those exercising rights to assembly."

I chair the Council's legislative workgroup.  During the legislative session, my colleagues and I were actively involved in advocacy to support Senate Bill 5038, sponsored by 48th District Senator Patty Kuderer.  The bill originally covered the state capitol campus and we worked with the Senator to include demonstrations in the scope of her bill.  SB 5038 was passed and signed by the governor.  It is an example of commonsense reform that can happen when we work together, part of several actoins taken since we heard from all sides during a gun safety town hall Kirkland held in June of 2018.

I am proud to be endorsed by the Alliance for Gun Responsiblity Victory Fund.